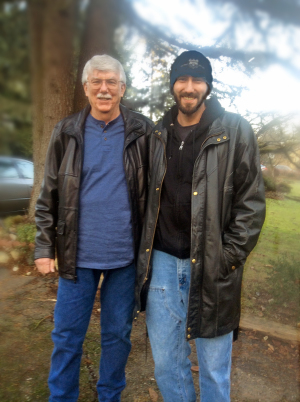 Charles Stacey, better known as “Chuck,” passed away on September 20 and is now rejoicing with God in heaven.  Chuck was a faithful believer, and after finding out that he had pancreatic cancer at age 71, his eyes were always on Christ, and he never stopped trusting in the Lord’s plan for his life.

Chuck retired from World Vision U.S. in 2012.  He was an avid trap shooter and had membership in the Black Diamond gun club and the Seattle Skeet and Trap Club.  He won numerous awards during PITA shooting competitions on a state and tri-state level.

A service summary is not available