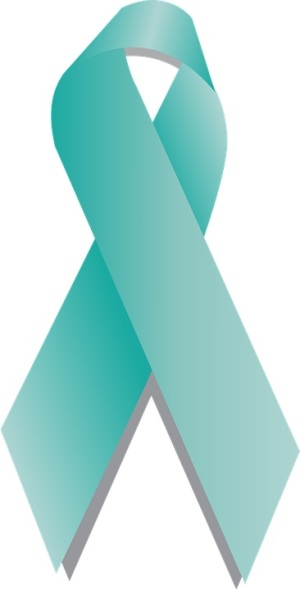 Dawn Renee Brekke was born on February 25, 1966 in Somerville NJ to Barbara and John Brekke.  Following a four and half year battle with ovarian cancer, Dawn passed away peacefully on May 22, 2019 at her home in Tacoma, WA surrounded by family and caregivers. She spent her early years in New Jersey and Pennsylvania, moving with her family to Gig Harbor, WA in late 1972.  Dawn completed her primary and secondary schooling in Gig Harbor, and then went on to receive her Bachelor’s Degree in Industrial Psychology from Western Washington University.  She worked at the Roman Meal Company for fourteen years, eventually moving on to the Community Action Agency of Pierce County Human Services where she worked for eleven years.  While at the County, she helped low income and senior populations, and her co-workers became a second family.  She enjoyed her work and found it extremely rewarding.  Dawn was a compassionate, yet strong and forthright person.  She often allowed homeless persons the use of public restrooms in her building where they could clean and care for themselves.  She even kept pet food near her desk for those who had feline or canine companions.  Dawn did not fear death.  She told her dad and stepmom that she looked forward to meeting Jesus.

The printed eulogy will appear on this site following the memorial service.

In lieu of flowers, you may wish to donate in Dawn’s name to:

Checks may be made payable to SCCA with indication that they are in memory of Dawn R Brekke.  Or, call 206-606-2070 to make a donation by phone. This memorial Fund is specific to Ovarian Cancer Research.

To send flowers to the family or plant a tree in memory of Dawn Renee Brekke, please visit our floral store.