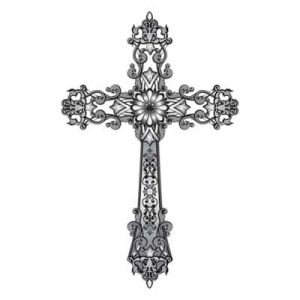 Betty Mae Owens Redding
Born 29 November 1926 in Berkeley, California
Died 21 September 2021 in Sedro-Woolley, Washington
Betty was born to Charles Kendrick Owens and Anne Elizabeth Rogers.
She was the second of six children and was nicknamed “Babe“ by her four
brothers.
Her first job was to volunteer at the USO in Berkeley during the latter years
of World War II where she met her life companion Robert Redding of 45
years. She was a mother of four children, and is survived by three: Jeanne
of Las Vegas, NV, Bill of Edison, WA, and Barbara of Pensacola, FL. She
worked intermittently as a medical secretary but her devotion was to her
family and Heavenly Father.
An extremely prayerful person, she was tireless in the service of others –
listening to, visiting with, caring for and feeding anyone who crossed her
path that needed help. She was able to express her love of others through
cooking and baking which she continued to do into her 90s.
She was a loving grandmother who never forgot a birthday, always
sending cards with two dollar bills enclosed. She knew how to spoil her
grandchildren and did so at every opportunity. Her proudest achievement
was the success of her ever-growing family.
Betty was an avid genealogist and recorded thousands of names of family
members through multiple generations. She was a strong and independent
woman known for her beautiful smile. She passed on her phenomenal
legacy to her three children, 12 grand children, and 34 great-grandchildren
who adored her.

To send flowers to the family or plant a tree in memory of Betty Mae Redding, please visit our floral store.

You can still show your support by sending flowers directly to the family, or by planting a memorial tree in the memory of Betty Mae Redding
Share a memory
© 2022 Haven Of Rest Gig Harbor. All Rights Reserved. | Terms of Use | Privacy Policy