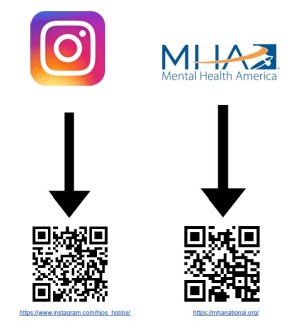 Jay was born to David Arthur Hobbs and Darlene Mae Ressler on September 20, 1963 in Seattle.  He lived his entire life in the Tacoma/Gig Harbor area and attended Mt. Tahoma High School participating in baseball and the chess club.  Growing up he spent many summers and weekends on his family’s Fox Island property.

He met his wife Jodi on a whitewater rafting trip in Yakima in 1996.  After several years of a long-distance relationship, between Minnesota and Washington, Jodi was thrilled to move to the beautiful Gig Harbor area to start a life with Jay.  They married in Maui on September 30, 2000.  Their son Hunter was born on October 12, 2004.

Jay loved making French toast and crispy bacon for Hunter, spending time with his family, dirt bikes, Ford Mustangs, watches, collecting Hot Wheels, playing golf, boating to Cutts Island and taking naps.  On any given Sunday you’d find Jay cheering on his favorite team, the Seattle Seahawks, as he enjoyed all things football.  If the Hawks weren’t playing, he’d be watching programs about cars, UFO’s and anything on the History Channel.

Jay was the Shop 38 Reactor Servicing Work Leader as an experienced Refueler spending 26 of his 33-year career at the Puget Sound Naval Shipyard.

He was a caring and giving person; he continued that in death through the gift of two corneas and tissue donation.

He was preceded in death by both of his mothers Darlene Ressler and Laverne Hobbs, who raised him from the age of 7, and step-brother Steve Christian.

To my Ja-Gyver, I’ll miss so many things about you, especially the best neck rubs in the world and hearing you calling me Babydoll.  143

The Memorial service will be on July 7, 2021 at 1:00pm at Haven of Rest Funeral Home, Gig Harbor.  The family requests that in lieu of flowers, donations can be made in memory of Jay Hobbs to Mental Health America via Hunter’s Instagram page or at the Mental Health America website (see links in the top right corner or down below).

To send flowers to the family or plant a tree in memory of Jay R. Hobbs, please visit our floral store.