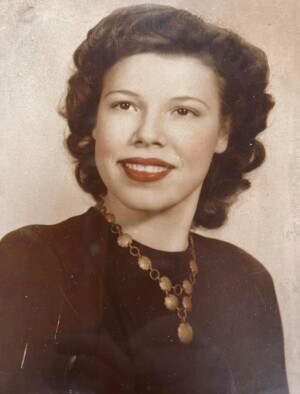 Lydia was predeceased by her beloved husband Eugene, whom she lost in 1987, but forever cherished. Her youngest son Michael tragically followed her in death with his recent passing on May 30, 2022.

Born in Kansas 1929, Lydia was a survivor of the Great Depression, moving with her family out west during the Dust Bowl Migration, where  Lydia and her siblings settled in the Puyallup Valley. It was here that she met and fell in love with Armon Eugene Robinson. He was an army fireman and musician. Love at first sight while ice-skating set the couple on a whirlwind romance, ending with them married and moving to Alabama. William(Bill) then Michael would be born in Alabama. However, after fighting cancer, Lydia and the family decided to move back to the PNW.

Lydia graduated from Lincoln High school. She later trained in computer systems and became a systems analyst. A pioneer, Lydia was one of the first women to work in computer systems, helping to transition the Pierce County Courts to the computer age. Lydia worked closely with Judges, Lawyers, and Police at the Tacoma County City Building until her retirement

Following her working years, Lydia was able to focus her attention on the arts. She loved music, crochet, painting ceramics, toy collecting, gardening, and reading. She was an integral part in raising her grand-daughters, Sarah and Kellie.

Lydia will be remembered as a strong, generous, loyal, and kind-hearted woman who spoke her mind. She set a influential example for her children and grandchildren to follow.

A Celebration of Life is scheduled for 11:00 am on June 25th at The Church of Jesus Christ of Latter Day Saints on Dorotich St. in Gig Harbor. This will be a combined service to also honor her son, Michael, who passed on in May. Flowers, donations and condolences may be sent in care of Haven of Rest 8503 State Route 16 NW, Gig Harbor, WA 98332.

To send flowers to the family or plant a tree in memory of Lydia Mae (Stracke) Robinson, please visit our floral store.