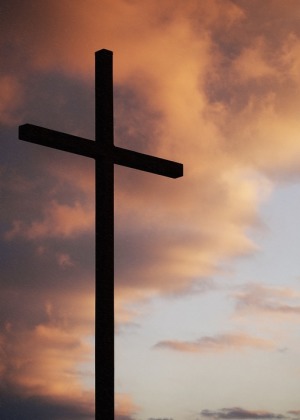 Violet “Peggy” Cecilia Walle, 100 years of age, from Gig Harbor, WA, went to be with Jesus on May 28th, 2021.  She was born February 10, 1921, to Wilheim and Rose Marie Eiers where she grew up on a farm in Yakima, WA.  She got the nickname Peggy from the top radio song, Peg O’ My Heart, of which she was often found singing.

Peggy graduated from Union High School in 1939, where she met her future husband, Christian “Chris” Walle.  The story goes, Peggy only had one yearbook left to sell before she got hers for free with her name in gold.   She knew Chris had not purchased one yet, but he proceeded to play hard to get with Peggy enjoying the game and the time she spent with him trying to complete the sale.  They were later married in the winter of 1953.

Peggy was not only a wife and a mother, but later in life she worked at Cottesmore of Life Care where her grandmother and then mother lived out their lives.

Her interests included family, gardening, watching westerns, puzzling, card games, and spending time at the beach house and the cabin.  In her later years she could be found at zoos, arcades, on pirate ships, up at the top of the space needle or even on playground equipment with her great grandchildren.  She enjoyed a good game of BINGO and looked forward to her time spent at the senior center waiting to hear the call of her favorite number, B9. She was never one to turn down a good game or an adventure!

Peggy was preceded in death by Christian, her husband of 53 years and her sons, Gary and Jerry.  She is survived by her daughters Sharon, Christine (Jane), Susan (Mark), daughters-in-law Stephanie, Teresa, along with many wonderful grandchildren and great grandchildren.  Peggy's memory will continue to be alive with her many relatives and friends.

To send flowers to the family or plant a tree in memory of Violet "Peggy" Cecilia Walle, please visit our floral store.

You can still show your support by sending flowers directly to the family, or by planting a memorial tree in the memory of Violet "Peggy" Cecilia Walle
Share a memory
© 2021 Haven Of Rest Gig Harbor. All Rights Reserved. | Terms of Use | Privacy Policy